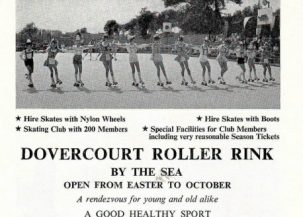 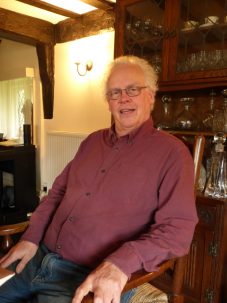 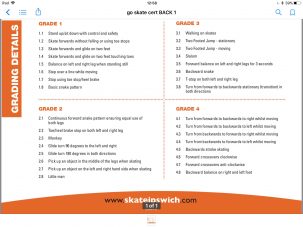 David Nicholls became a professional roller skater in the 1960s, between 1963-67 when he was a teenager.  In this short extract from his interview, David reflects on how roller skating saved him from his a less romantic fate in life and became his ‘place of safety’.

Simple matters in life were of great importance to David after the wartime rationing such as colourful candy floss, unlimited meals and enthusiastic audiences watching his troop’s skating performances.  His first public performance for an audience was an appearance at the Dovercourt skating rink in front of an audience of four hundred people. Roller skating was an important part of seaside holidays after the wartime, right up until the 1980s.

David’s love of skating has continued right up until present day and he is currently coaching Year 11 and 9 students from the Harwich and Dovercourt Academy in skating skills.  Students are achieving their basic certificates in skating skills.