The Foundation of Tendring's Resorts 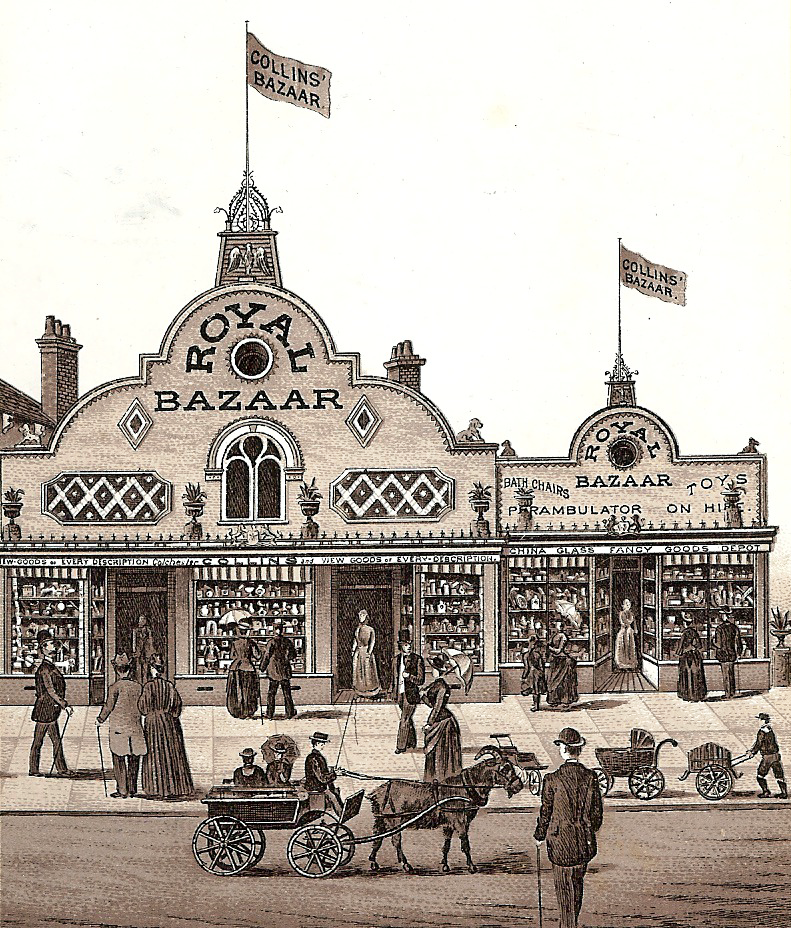 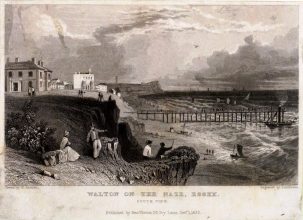 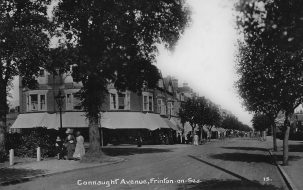 The following summary account of the resorts’ foundation up to the First World War has been arranged by the four main locations involved. In each case a list of published printed secondary sources for further reading has been supplied.

Although organised by place, the reader should be able to discern many overarching themes that influenced the development of the resorts in general. Among these are the importance of communications, the tremendous increase in visitor numbers towards the close of the 19th century following the Bank Holiday Act (1871) and increase in disposable income and leisure time across society, and the very wide range and changing variety of seaside activities and commercial entertainments put on for holidaymakers and excursionists. Latterly, local authorities also became increasingly involved with the development of the resorts, sometimes in the teeth of opposition from some residents who objected to municipal projects that meant spending money and paying higher rates. However, the local authorities played important roles in sea defence, drainage and sanitation, and maintaining standards and the social tone of each resort. The distinctive character of each of the developments is, indeed, a fascinating aspect of the history of this coastline. They range from the cheap, cheerful and rowdy image of Clacton-on-Sea (although it was more diverse than that caricature implies), to the less successful but more family-orientated resort of Walton, then to the quieter and altogether more refined Dovercourt Bay and finally to the very socially exclusive Frinton – the latter perhaps being the only one of the resorts to achieve the desires of its original developers in full.